Women and girls living with FGM have experienced a harmful practice. Experience of FGM increases the short and long term health risks to women and girls and is unacceptable from a human rights and health perspective. While in general there is an increased risk of adverse health outcomes with increased severity of FGM, WHO is opposed to all forms of FGM and is emphatically against the practice being carried out by health care providers (medicalization).

Severe pain: cutting the nerve ends and sensitive genital tissue causes extreme pain. Proper anaesthesia is rarely used and, when used, is not always effective. The healing period is also painful. Type III FGM is a more extensive procedure of longer duration, hence the intensity and duration of pain may be more severe. The healing period is also prolonged and intensified accordingly.

Excessive bleeding: (haemorrhage) can result if the clitoral artery or other blood vessel is cut during the procedure.

Shock: can be caused by pain, infection and/or haemorrhage.

Genital tissue swelling: due to inflammatory response or local infection.

Infections: may spread after the use of contaminated instruments (e.g. use of same instruments in multiple genital mutilation operations), and during the healing period.

Human immunodeficiency virus (HIV): the direct association between FGM and HIV remains unconfirmed, although the cutting of genital tissues with the same surgical instrument without sterilization could increase the risk for transmission of HIV between girls who undergo female genital mutilation together.

Urination problems: these may include urinary retention and pain passing urine. This may be due to tissue swelling, pain or injury to the urethra. 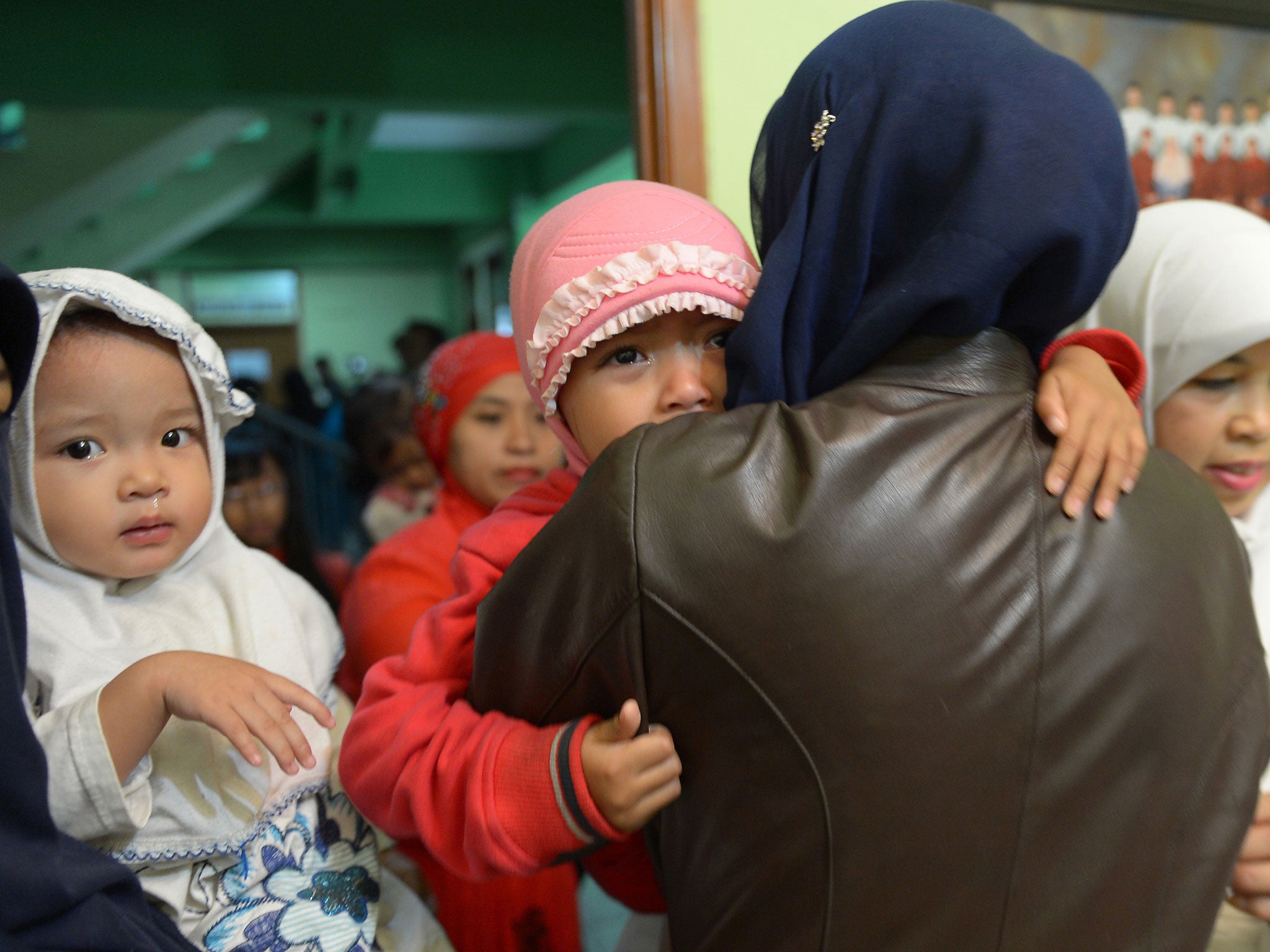 Death: can be caused by infections, including tetanus and haemorrhage that can lead to shock.

Psychological consequences: the pain, shock and the use of physical force by those performing the procedure are mentioned as reasons why many women describe FGM as a traumatic event.

Long-term health risks from Types I, II and III (occurring at any time during life)
Pain: due to tissue damage and scarring that may result in trapped or unprotected nerve endings.

Menstrual problems: result from the obstruction of the vaginal opening. This may lead to painful menstruation (dysmenorrhea), irregular menses and difficulty in passing menstrual blood, particularly among women with Type III FGM.

Keloids: there have been reports of excessive scar tissue formation at the site of the cutting.

Human immunodeficiency virus (HIV): given that the transmission of HIV is facilitated through trauma of the vaginal epithelium which allows the direct introduction of the virus, it is reasonable to presume that the risk of HIV transmission may be increased due to increased risk for bleeding during intercourse, as a result of FGM.

Female sexual health: removal of, or damage to highly sensitive genital tissue, especially the clitoris, may affect sexual sensitivity and lead to sexual problems, such as decreased sexual desire and pleasure, pain during sex, difficulty during penetration, decreased lubrication during intercourse, reduced frequency or absence of orgasm (anorgasmia). Scar formation, pain and traumatic memories associated with the procedure can also lead to such problems.

Obstetric fistula: a direct association between FGM and obstetric fistula has not been established. However, given the causal relationship between prolonged and obstructed labour and fistula, and the fact that FGM is also associated with prolonged and obstructed labour it is reasonable to presume that both conditions could be linked in women living with FGM.

Perinatal risks: obstetric complications can result in a higher incidence of infant resuscitation at delivery and intrapartum stillbirth and neonatal death.

Psychological consequences: some studies have shown an increased likelihood of post-traumatic stress disorder (PTSD), anxiety disorders and depression. The cultural significance of FGM might not protect against psychological complications.